College of Engineering to establish its first Dean’s Advisory Council

The College of Engineering formed a steering committee to establish its first Dean’s Advisory Council (DAC).

Mr. Alex Marcos Zappi has been named the University of Louisiana at Lafayette’s Outstanding Graduate. Selected from among eight award finalists, he will be recognized during Spring 2021 Commencement ceremonies. Earning a Bachelor of Science Degree in Chemical Engineering, he will graduate with minors in Chemistry and Mathematics. 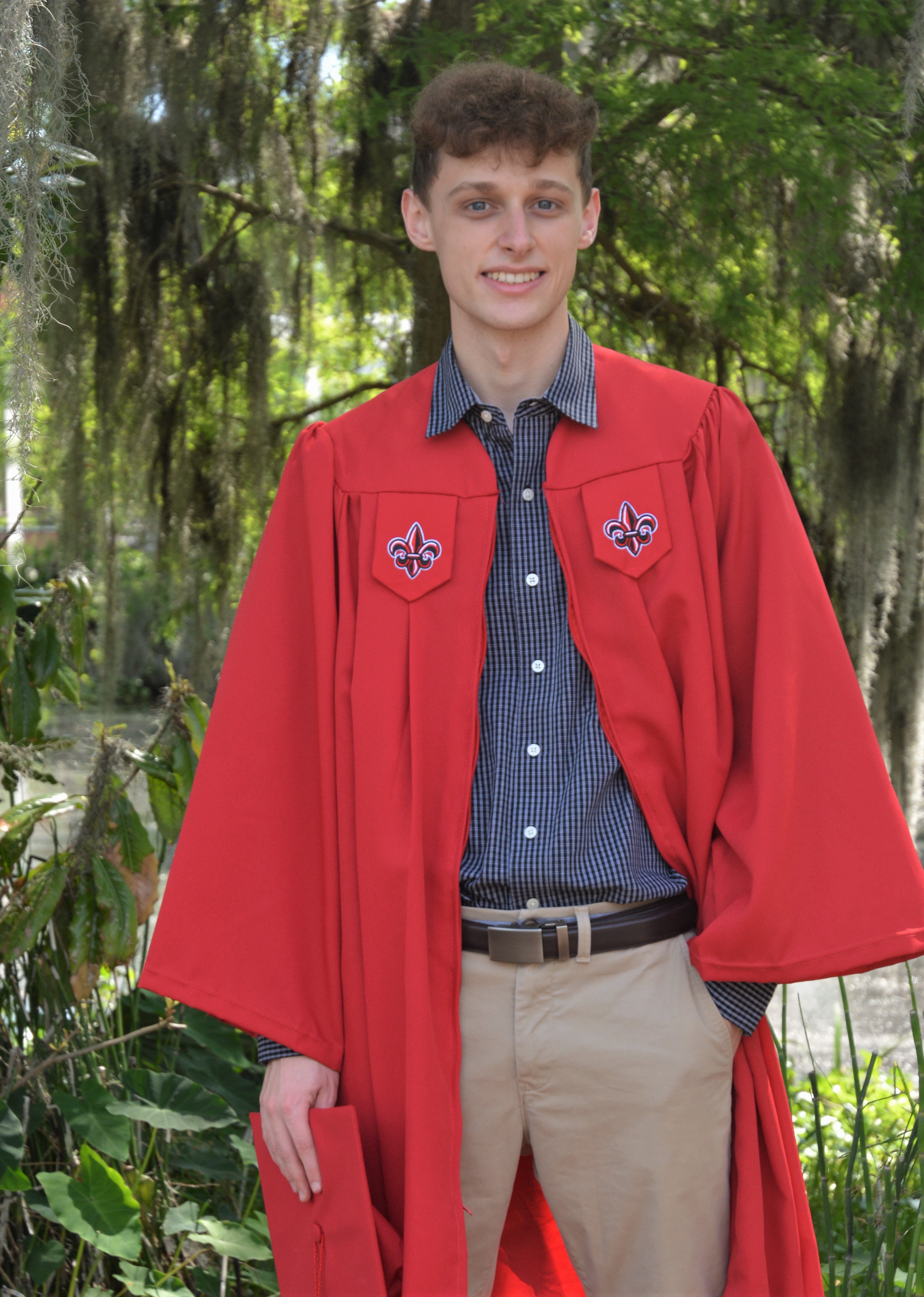 “Alex Zappi is an exceptional student of high character, a tremendous work ethic and strong academic aptitude.  His love of research and development will serve him well in graduate school,” says Dean Khattab.  “Alex is a great example of what we, as a university, a college and a community have to offer. I look forward to what he will accomplish next,” continued Khattab.

After graduation, he plans to attend graduate school for a PhD in Chemical Engineering. Alex has been accepted into numerous chemical engineering doctoral programs, including the Massachusetts Institute of Technology; Columbia, Georgia Tech, North Carolina State, Princeton, Penn State, Stanford, and Yale universities; and the universities of Florida and Michigan. He envisions researching and developing sustainable systems to prevent the effects of pollution and climate change at a university. Alex plans to play an active role in educating and mentoring future engineers and will be working within the Alumni community to help give back the support to future students that he received from the University of Louisiana at Lafayette.

Congratulations Alex!!  We are proud to have you as part of our engineering family.

For more information on Alex and all the Outstanding Graduates, please visit the university’s website here.