Dean's Thanksgiving Message to the Students of the College of Engineering

To Our Amazing Engineering Students,

Dean's Thanksgiving Message to the College of Engineering Faculty & Staff

As we begin to prepare for the Thanksgiving break, I want to extend a deep and heartfelt THANK YOU to y’all for what 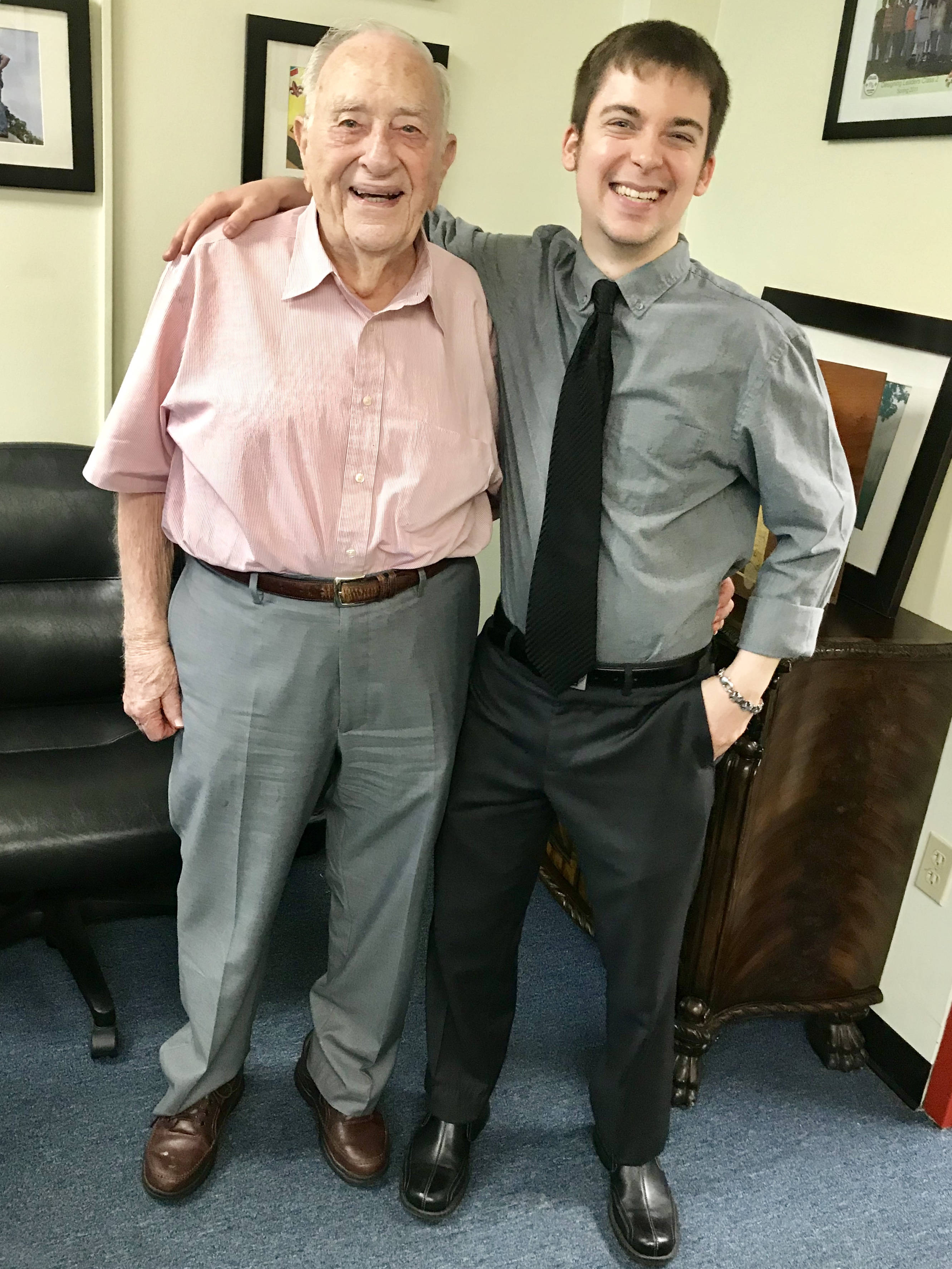 The College of Engineering is mourning the loss of a great Alumnus, benefactor, and friend, Mr. Richard Sealy.

Mr. Sealy was a kind and generous mentor to many.  A New Iberia native, Mr. Sealy was a licensed professional engineer, graduated from Southwestern Louisiana Institute (SLI), (now University of Louisiana at Lafayette) with a BS degree in Mechanical Engineering and continued his education at the U.S. Naval Academy at Annapolis, Maryland. He left as a commissioned officer and served on active sea duty for the next two and a half years in the Pacific theatre during and after WW2- first on a light cruiser as a division officer and later as assistant chief engineer on a small aircraft carrier.

In 1946, he married Sybil Beaullieu of Jeanerette and fathered three children: Lindrea, Richard (deceased) and Virginia.

In 1954, Richard embarked on his entrepreneurial journey. He started a wholesale supply business in Lafayette selling equipment, parts, and supplies to dealers and contractors in the new industry of air conditioning and refrigeration. Success inspired him to develop other enterprises that required invention and business skills, including water purification, home construction, and a 19-year investment in laundry equipment on UL Lafayette (USL) campus.

In his retirement, he was active, traveling and visiting with friends and family. He also enjoyed several hobbies, including writing. In 2005, Richard published an autobiographical book of essays, leaving a precious gift of his personal memories, his wonderful humor, and stories of his family.

Mr. Sealy felt indebted to the University and wanted to support aspiring engineers, so he established the Richard C. & Sybil B. Sealy Family BoRSF Endowed Superior Graduate Scholarship in Engineering. Over the last few years, Richard visited the College and met several of the scholarship recipients as well as the team of undergraduate research students who also benefitted from his generous gift. The College of Engineering proudly inducted Mr. Sealy into its Wall of Honor in December of 2017.

He lived a long, full life and made a difference in many people’s lives. We will miss him dearly and we send our sincere condolences to Mr. Sealy’s family during this time.